Hi everybody.  Last weekend we had the privilege of listening to conference.  I Love conference!  We get to listen to our Prophet, President Monson.  And listen to the Mormon Tabernacle choir sing.  my goodness, they can sing!  by now you should be able to listen, watch or read all the talks - HERE .

When our kids were little, we would stay in our PJs and lay around and listen to conference on channel 5.  in between sessions - there is 2 on Saturday and 2 on Sunday - we would fix pancakes and have brunch.  I have fond memories.....

We haven't had a get together for a while, so we had brunch in between Sundays conference.

Jenn and her family came - bummer no pictures of them....  Lee and Zoe and Melissa and her family.  Melissa found some bingo conference sheets.  I am sure she found them on pinterest.

She told the kids they had to listen  and every time a word was mentioned - like Jesus, testimony, temples etc.... they could color it in. 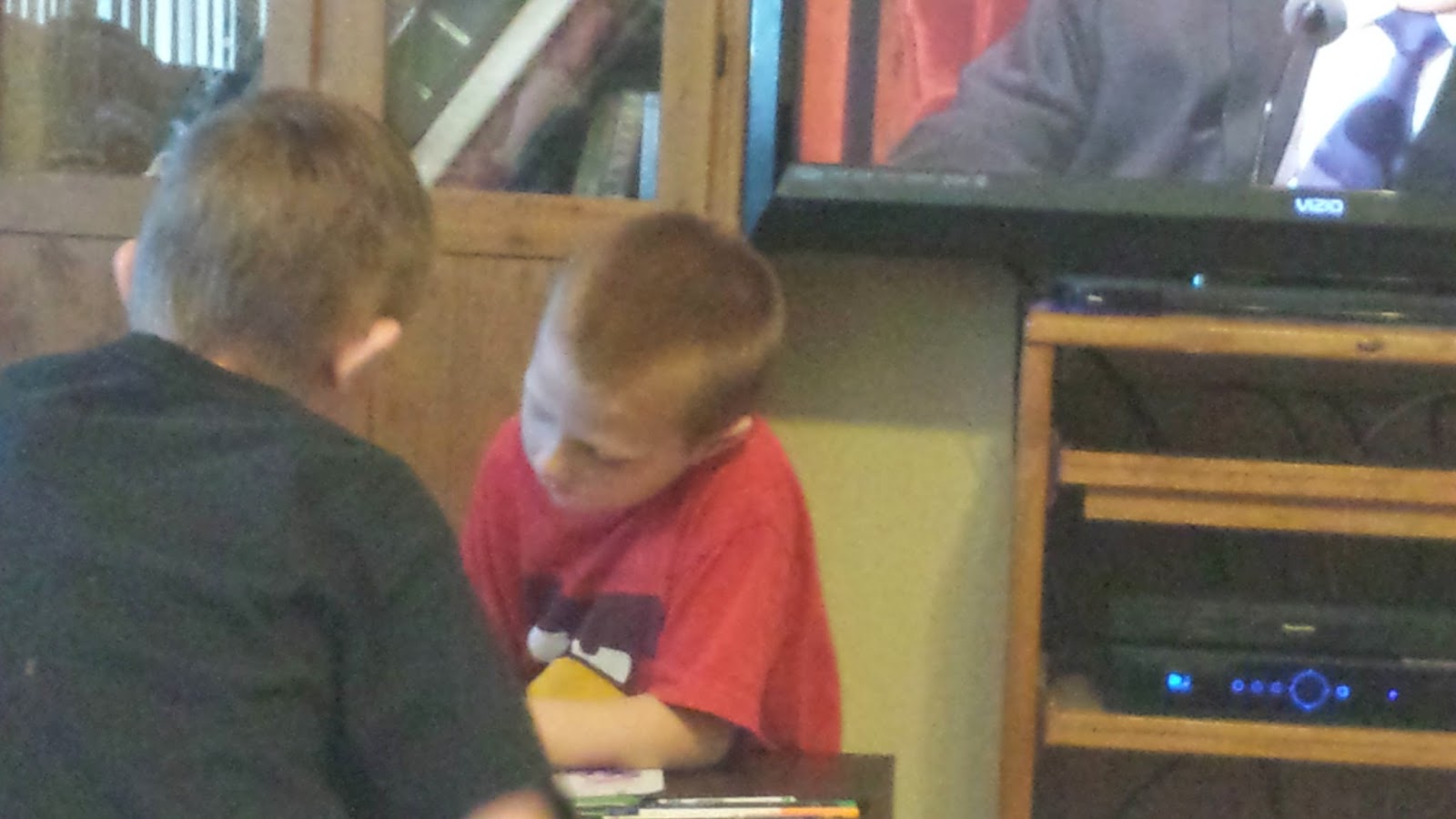 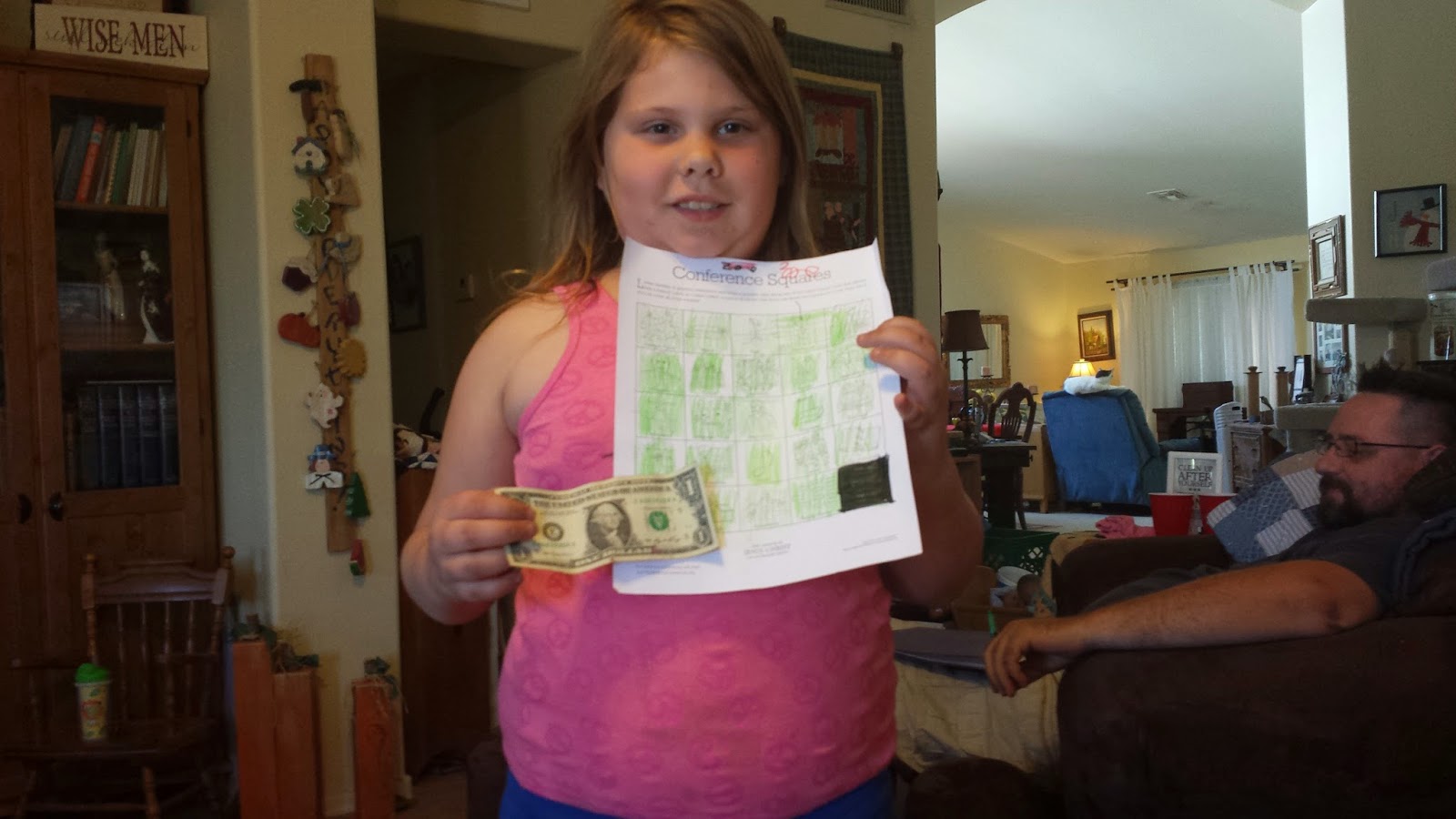 Zoe won. the kids were so good in listening and so excited when they heard a word they could color in.

So, before conference started we had waffles!  I used a mix of Krusteaz Waffle mix. they were very good.  I wanted to make the same kind of waffles that Waffle Love .  I found several recipes that sounded pretty good.  Only problem was I could not find pearl sugar.  I did find it at Amazon , but it wouldn't arrive in time.  I had no luck finding it local.  So I will order it and try it later.  We had all kind of toppings!  Strawberries, blackberries, nutella, biscoff spread, whipped cream, and homemade buttermilk syrup.  And bacon, lots of bacon. 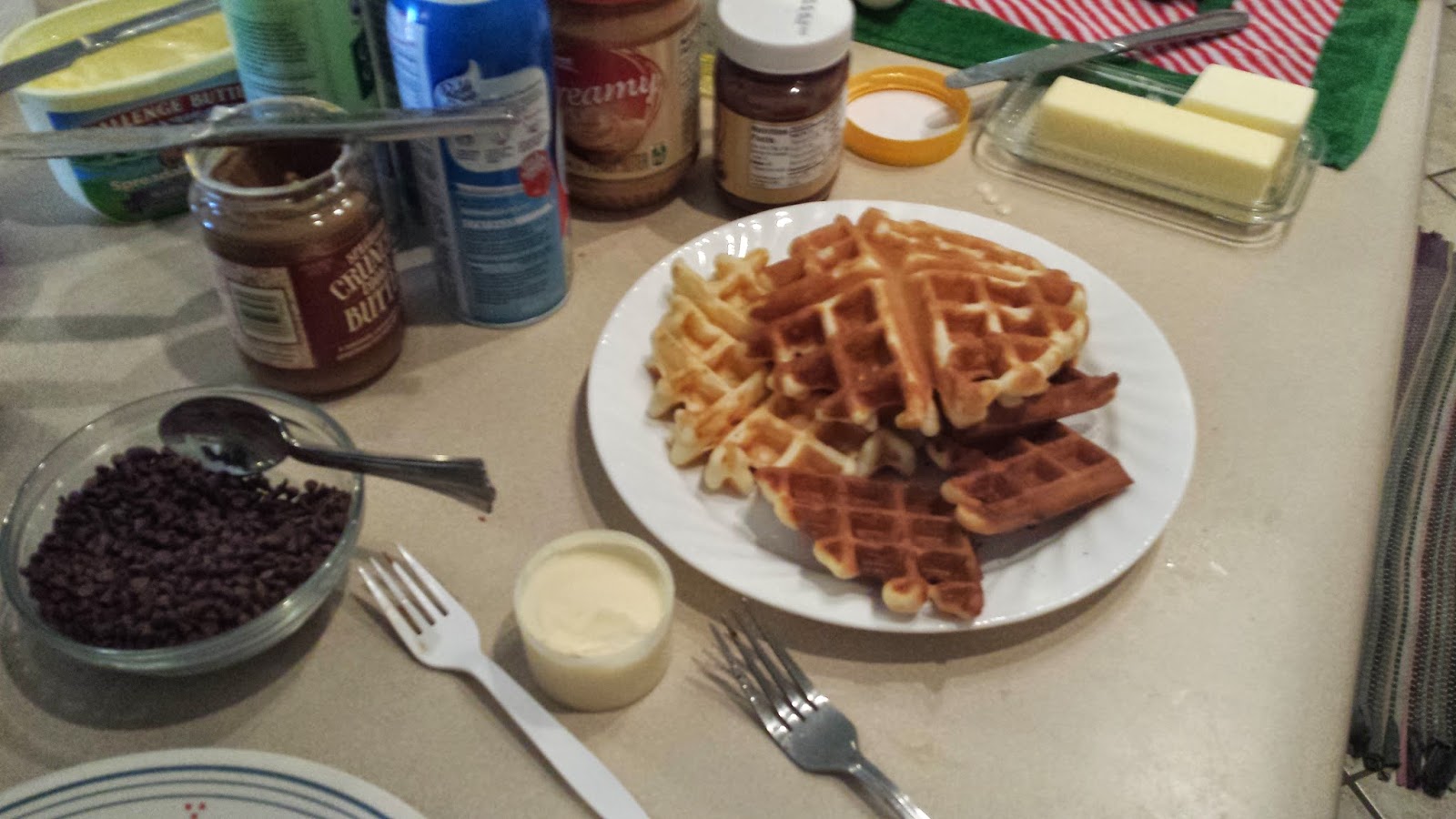 Those are mini chocolate chips in the bowl.  we sprinkled them on the batter before they cooked for some of them.

I also tried using the cinnamon rolls that come in a tube.  I put them in the  waffle iron. 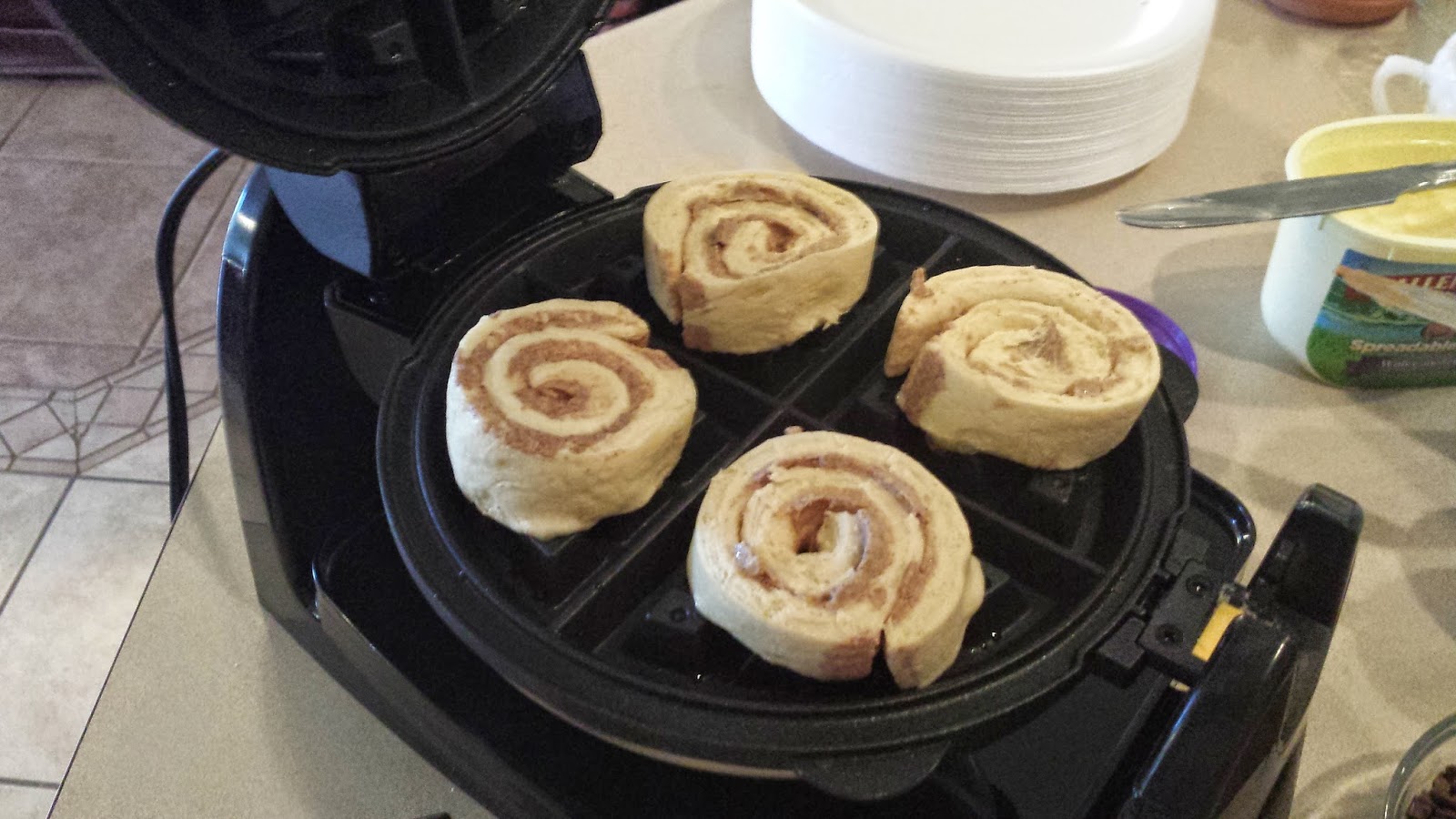 This was only picture I got of them.  as soon as they were done, they were gone!  Most everyone loved them.  Me?  I don't like cinnamon rolls.  so didn't even taste them.  gunner either.  but everyone else loved them.

I was so thankful that we had everyone over to just be together and visit and share conference together.  It was a very nice day!

Hey, thanks for visiting! Come back soon..... 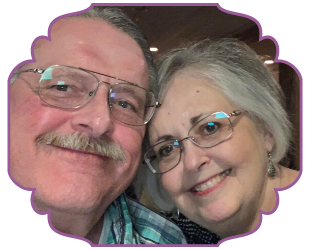 Welcome! I'm Lorene. I'm happily married to Batman (his name is Bruce Wayne!) and we have 19 grands. Follow my blog where I share quilting, cross stitch, cooking, and more.

Redwork Places that I love

Where to find great recipes!

Free and to purchase SVG files